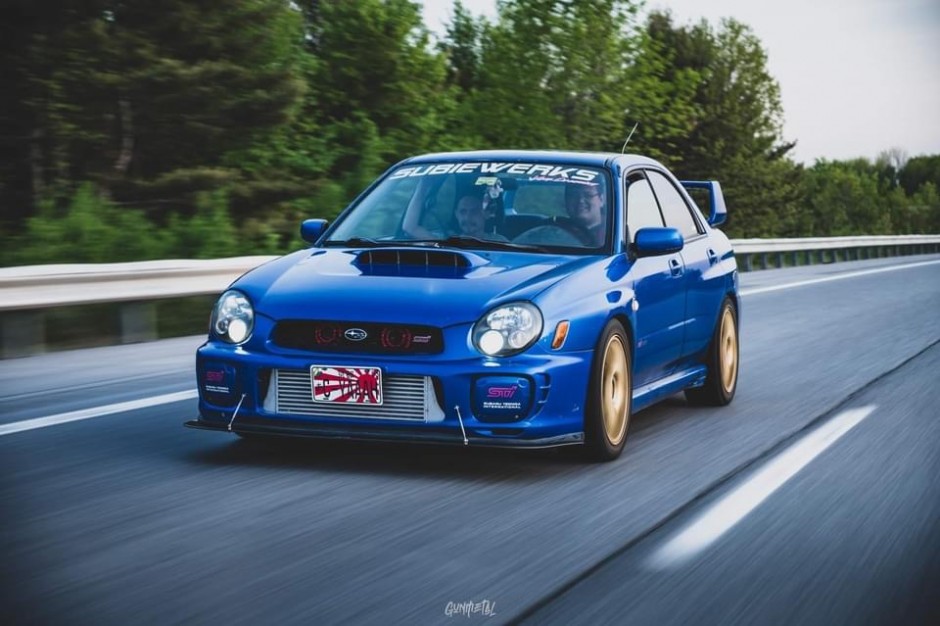 I bought my 2003 Wrx when I was 19, over the years I’ve been through a lot of phases with it from street car to rally inspired. It’s finally at its final stage and that is a V7 JDM STI clone. It has a six speed full JDM STI nose. All the doors and trunk are off and STI. August it will be V7 EJ207 swapped as well.

See all Wicked Big Meet attendees in this group